DCS World Helicopter Autumn Sale Pack Now Available!
Now available and lasting until September 30th, 2018, we are offering all four DCS World helicopters for just $69.99! Normally a $199.96 value; this is a 65% saving on each helicopter. DCS World offers some of the most realistic helicopter simulations available on the PC, and nothing compares to the helicopter combat environment that DCS World offers.

For new DCS World helicopter players, this is a rare opportunity not to miss in the Special Offer section of DCS e-shop.

DCS: P-51D Mustang Update
The Mustang was our first World War II aircraft and was pivotal in laying the ground work for our later warbirds. Since its initial release though, our graphic technologies have greatly improved, and the Mustang is starting to show its age. As with other DCS World aircraft, we are dramatically improving both the cockpit and external model of the Mustang. Both will use Physical Based Rendering (PBR) and Deferred Lighting (DF) to radically improve the aesthetics of this iconic DCS warbird. This will be a FREE update to Mustang owners!

Today we have some work-in-progress images of the updated cockpit. 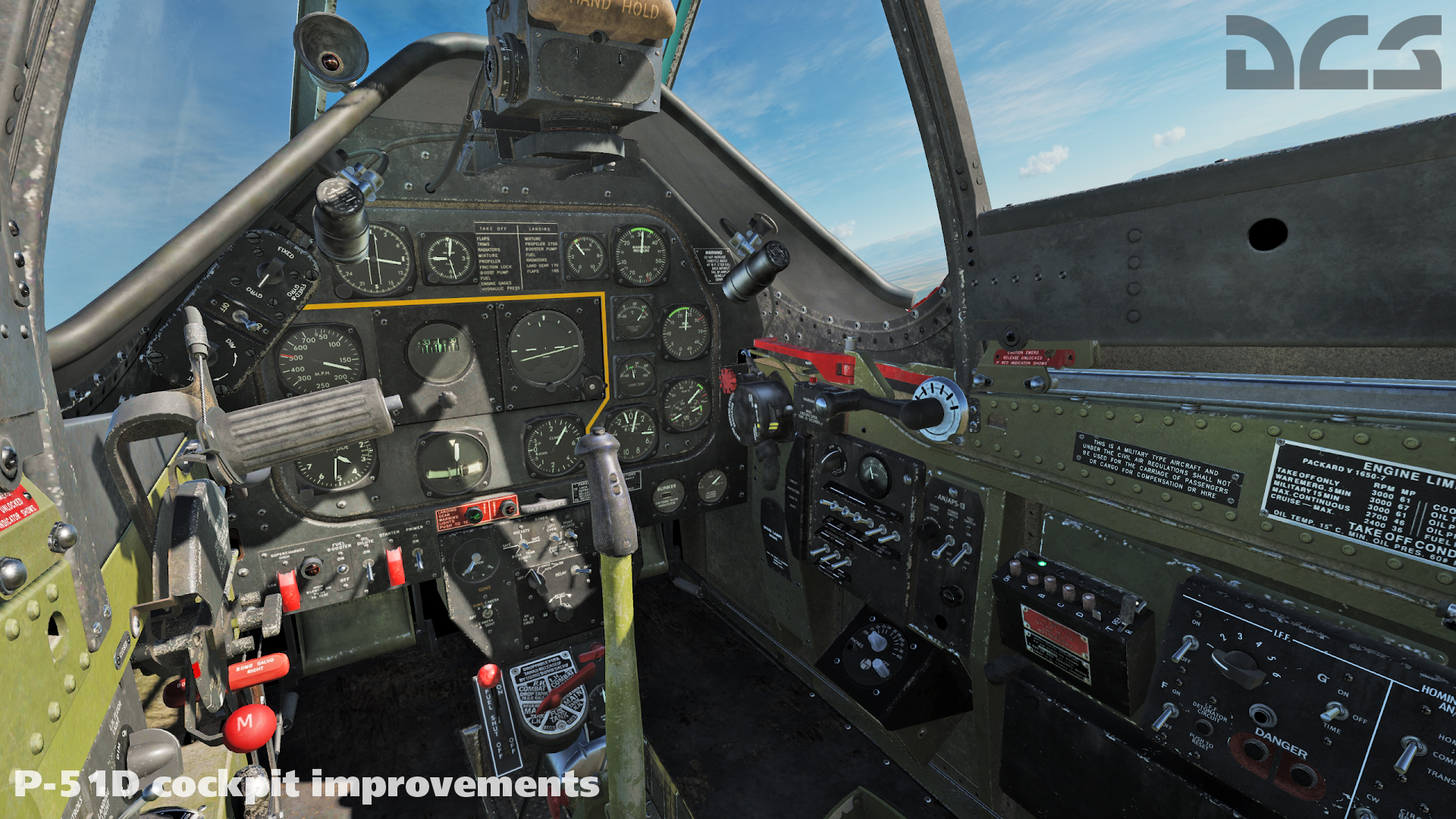 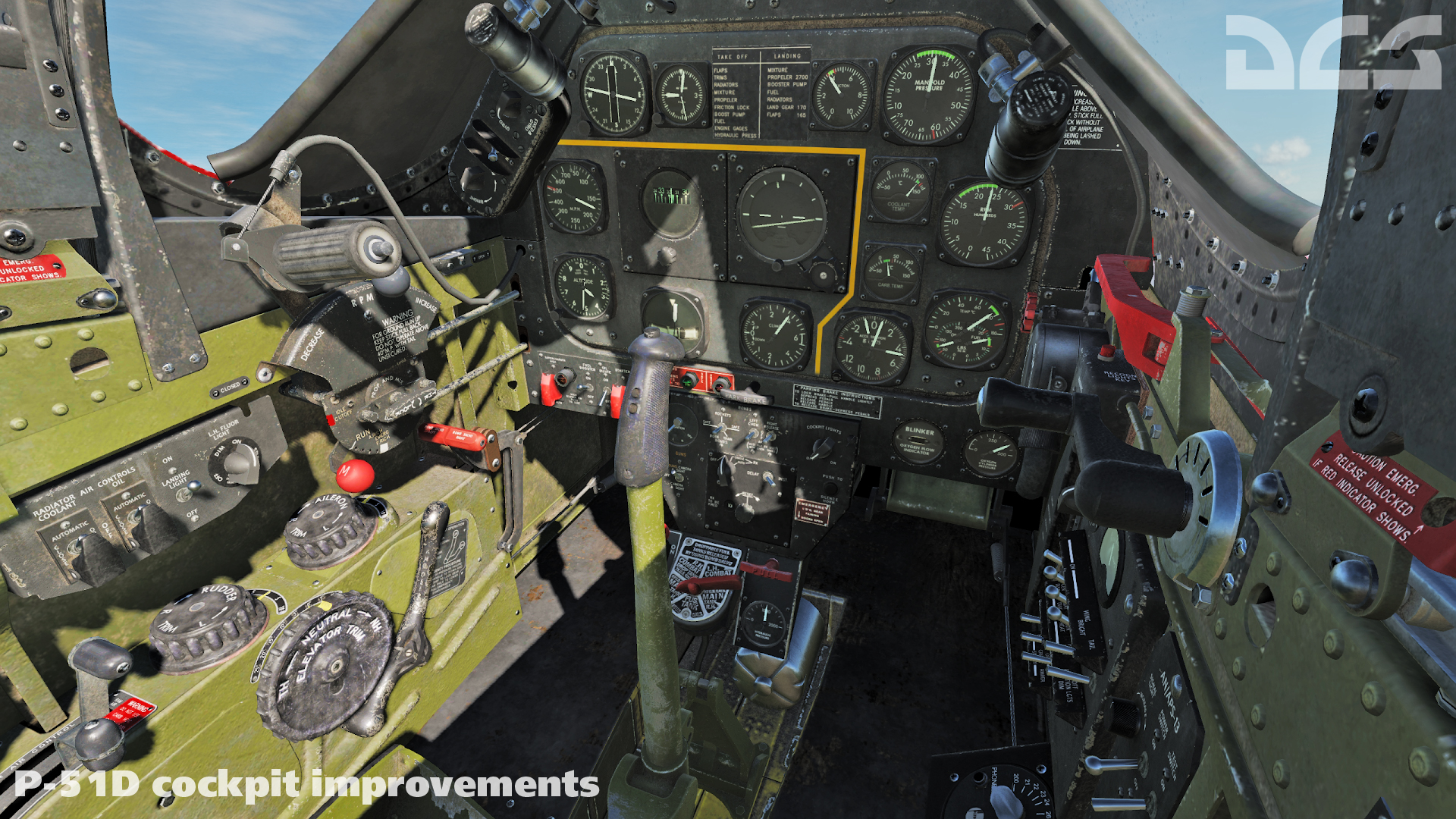