News of Su-33 for DCS World
Currently in the Eagle Dynamics update hangar is our Su-33 for DCS World / Flaming Cliffs 3. This carrier-borne aircraft is in the final stages of receiving a big, FREE update that includes much improved flight dynamics and the addition of several new systems. This will bring our Su-33 much more aligned with its real-world counterpart. 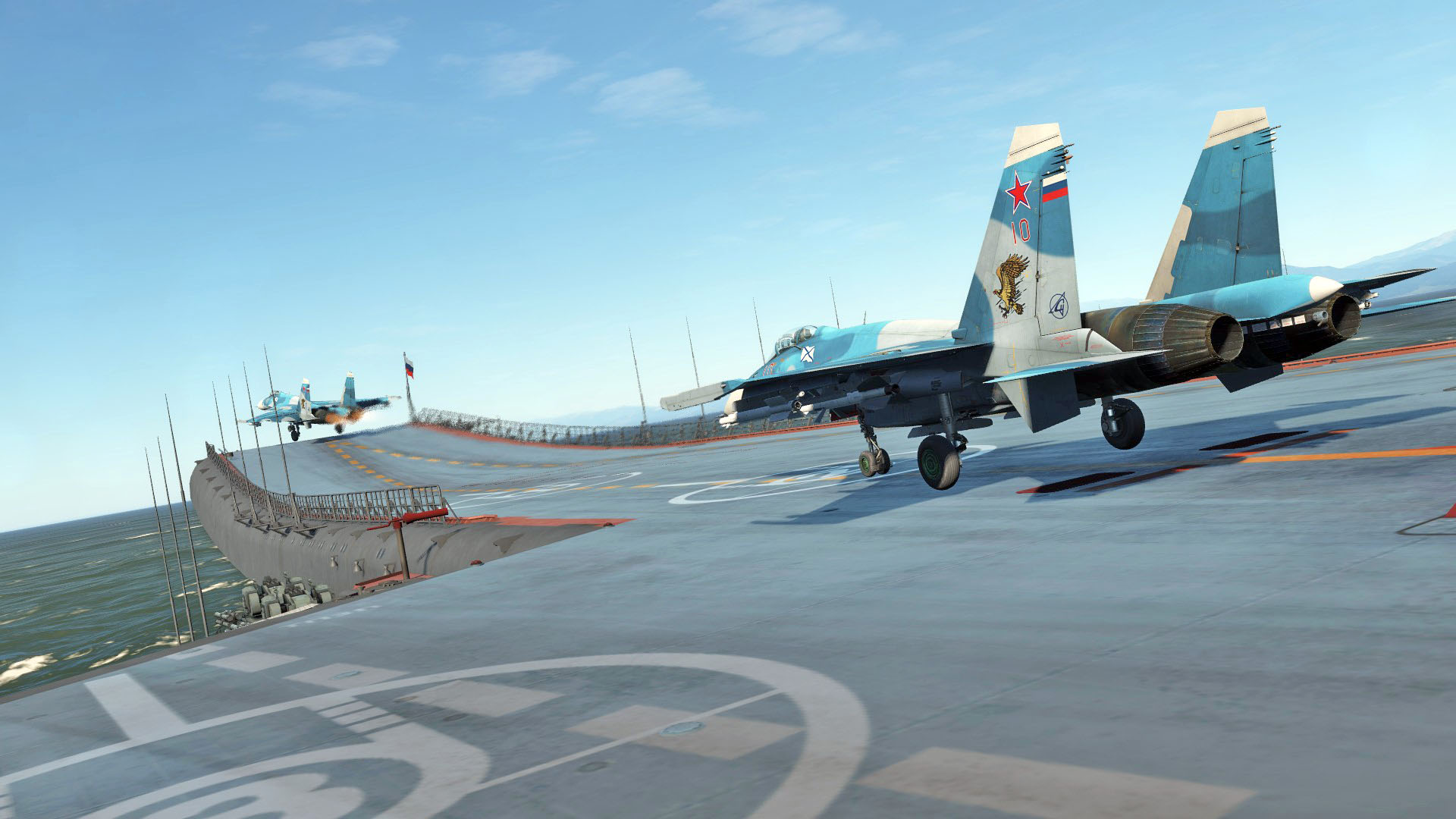 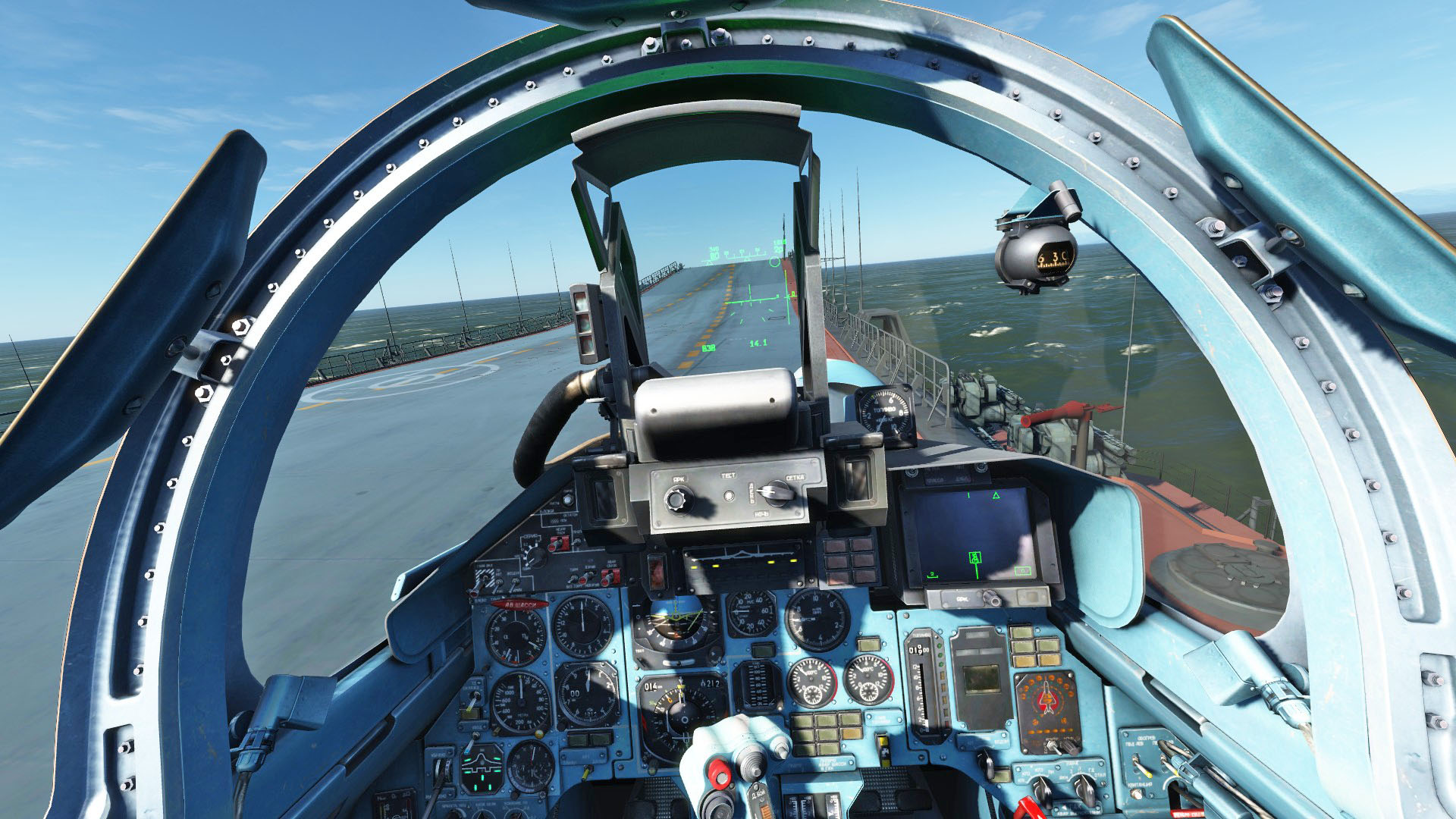 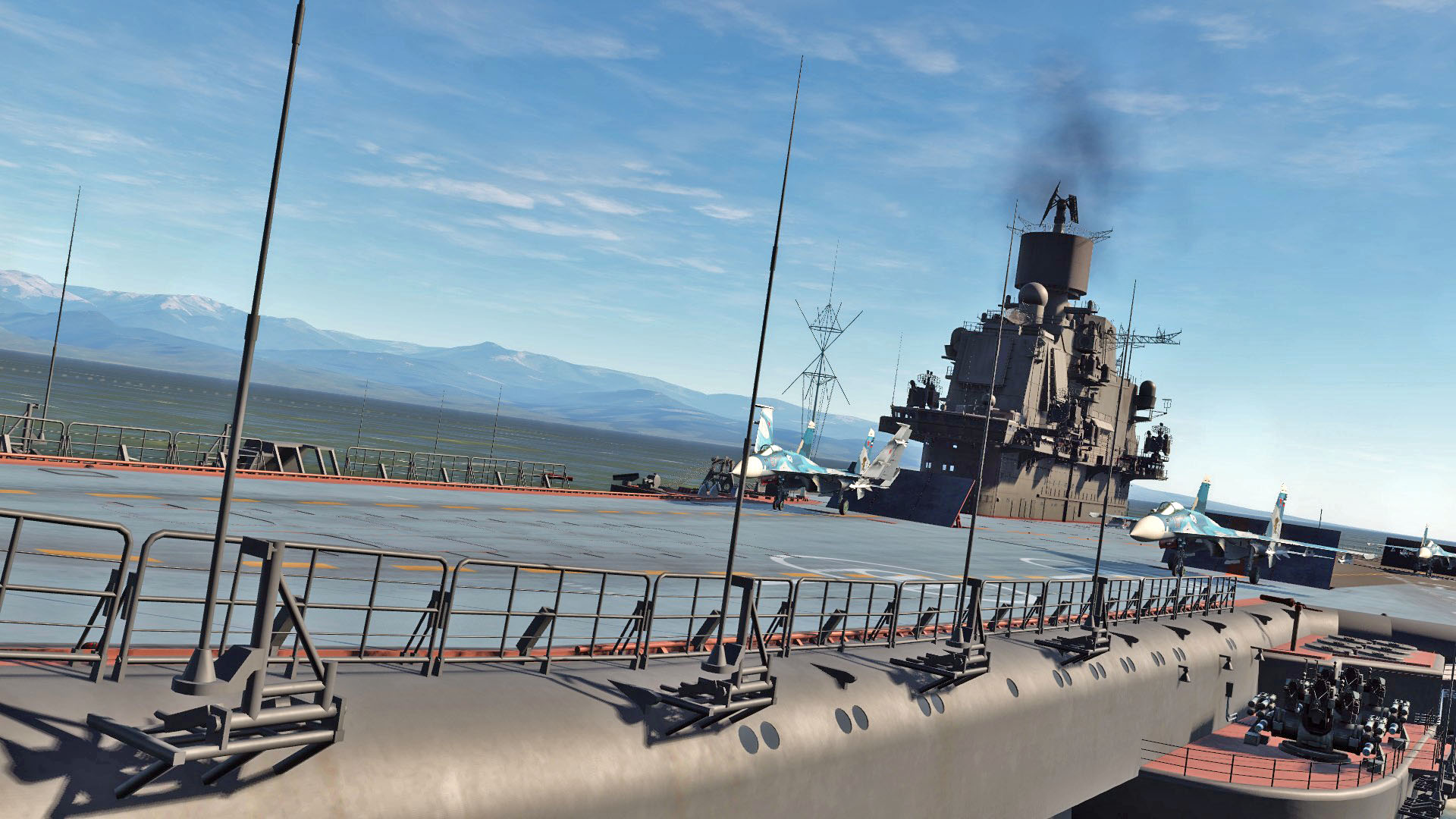 Features of this upcoming Su-33 update include:

DCS World 1.5.7 Update
This week we have released a new update to Open Beta DCS World 1.5, with the primary new feature being the support for the DCS: World War II Assets Pack.

Although primarily developed for the DCS: Normandy 1944 Map, these World War II period units work just as well in the Caucasus map. We hope this provides you another option for creating engaging World War II themed missions.

You can find the complete changelog of this DCS World 1.5 update here

Bundle Deals Continue
We are happy to over two bundle deals that include both DCS: Combined Arms and the DCS: World War II Assets Pack for a 40% off savings: