Here is the image showing one of these new objects that we hope to release soon. 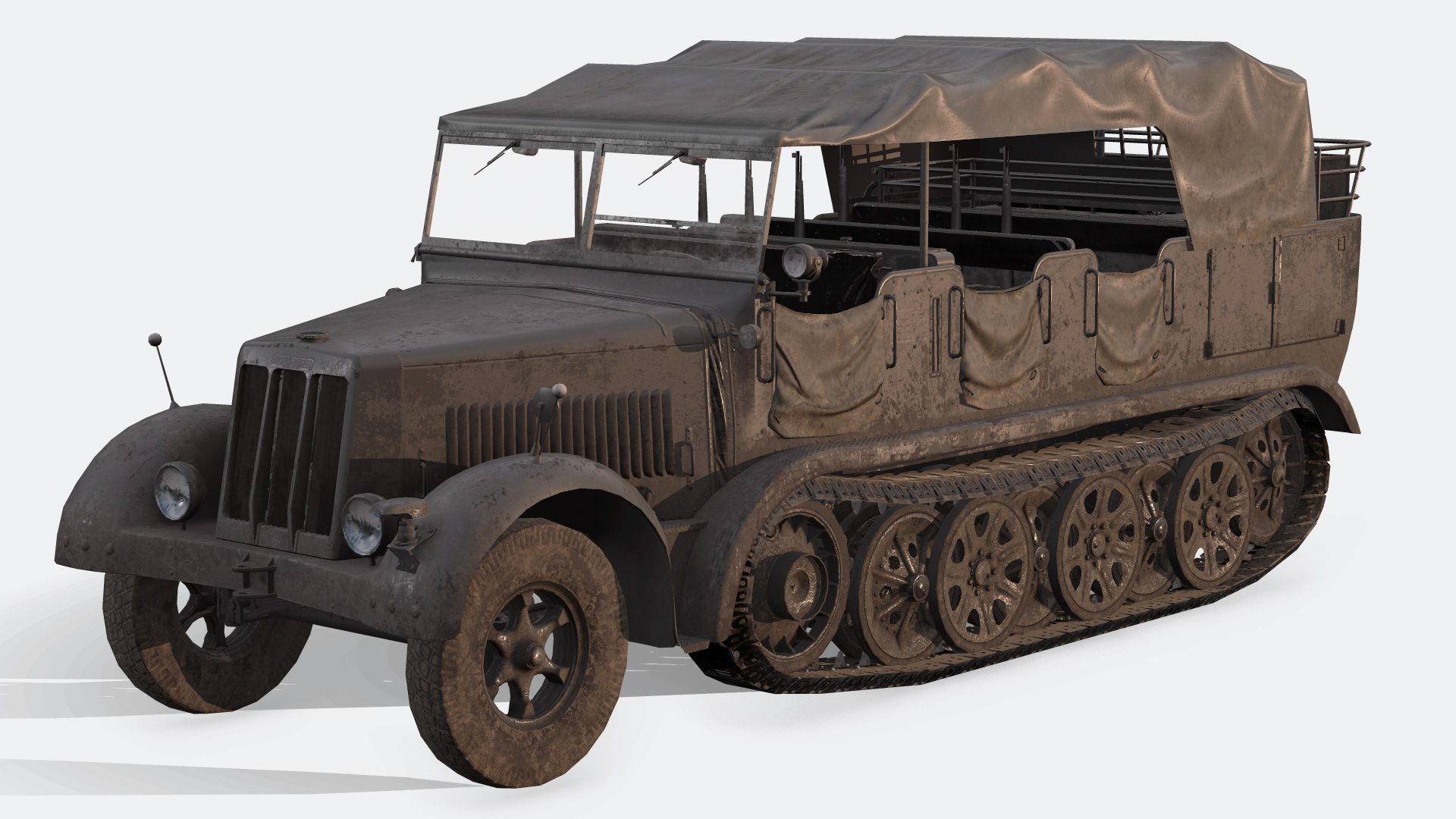 The F-5E Aggressors ACM campaign puts you in the cockpit of an F-5E Tiger II, as a new Aggressor pilot with the 65th Aggressor Squadron at Nellis Air Force Base. Based on real world procedures you will fly as Red Air against Blue Air Forces.