DCS World 2.5 Open Beta Update
Thank you for all the feedback and reports on the DCS World 2.5 Open Beta. We are reading all of your reports and using them to make DCS World 2.5 even better. Much of our focus is centered on improving night lighting, better memory management / loading times, and updating the remaining cockpits to use deferred lighting. We are also implementing a new “Offline” mode to allow you to play DCS World 2.5 without any requirement for an internet connection.

DCS: Persian Gulf Map Update
As mentioned in a previous newsletter, the Persian Gulf Map entered external testing recently and the development team has been very busy fixing bugs, improving mesh and texture quality, and optimizing the map. Like the DCS: NEVADA Test and Training Range Map, the Persian Gulf Map will also use clip maps and merge satellite imagery with hand-created textures. This allows us as high degree of detail and a great ground-level rendering, while not having a massive file size footprint. Since the Nevada Map though, the technology has been further refined and improved for terrain details at mid- to long-ranges.

Once this map has been thoroughly tested and at a quality level we are happy with, we will soon thereafter make it available for purchase and download.

Here are a few recent images from the new map. 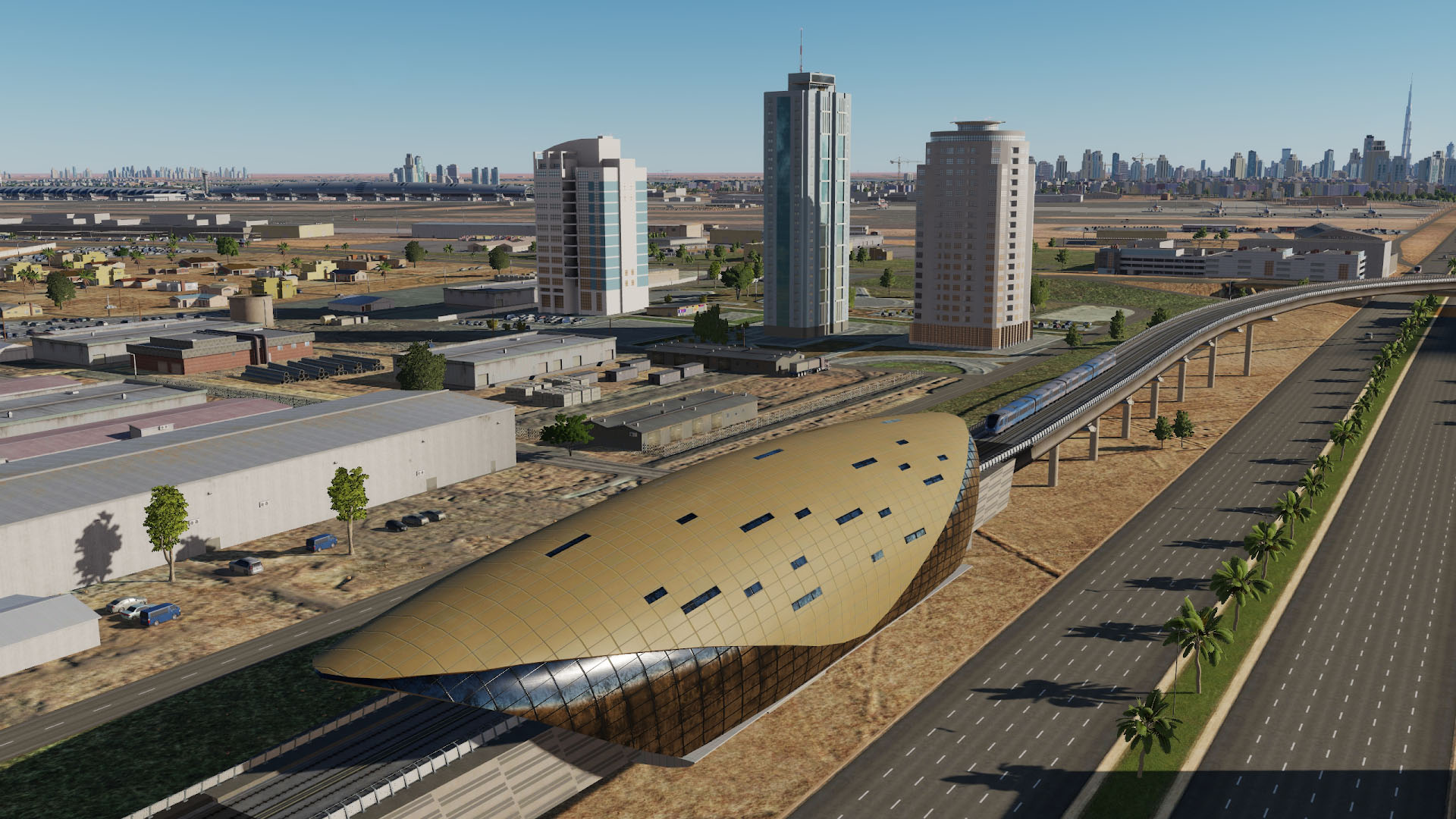 DCS: F/A-18C Hornet Update
Over the past week, much work has been focused on navigation and radar on the engineering side of the house, while the art team is starting to crank out many new skins for the Early Access release of the Hornet.

Air-to-Air Radar
As noted in the last several updates, one of the primary tasks is coding the air-to-air modes of the AN/APG-73 radar for the Hornet. The current focus is on Single Track Target (STT) mode as this will be vital for radar directed gun, radar-slaved AIM-9, and PD illumination for AIM-7. This work is currently revolving around target angles/range filtering and symbology display behavior.

In parallel, the needed data for future MSI (Multi-Sensor Integration) routines and modes like LTWS (latent TWS) is being coded and would be sent to the MC2 (Mission Computer 2).

A lot of work is being done on code-structure refinement. Given all the functionality is being worked on, we have to avoid the code from becoming spaghetti-like.

The implemented and in-progress data structures and algorithms (like target search, target data filtering, antenna electronic roll stabilization, etc.) will help us in later projects, and we hope this will reduce those development times.

Hornet Skins
For the Early Access release of the Hornet, we plan to have more skins available than any previous module at the time of initial release. Our first priority is on actual operators of the F/A-18C, and then we will focus on operators of F/A-18A operators and those that were updated. Our current plan is as follows:

There are other countries that fly the Hornet, but they are the upgraded F/A-18A models.

Australia
No. 75 Squadron
No. 77 Squadron

Test Squadron
VX-23 or VX-9
As with most of our projects, we will also release the skin template for users to create their own skins as well.