DCS: Yak-52 early access will initially be available as part of the DCS World 2.5 Open Beta.

The Yak-52 is powered by a single Vedeneyev M-14P, nine-cylinder radial piston engine with 360 horsepower. We have created a new radial piston engine simulation from the ground up with a highly-realistic engine cooling model. The aircraft is very response given an empty weight of just one ton and large controls surfaces. Capable of pulling over 7 G and pushing up to negative 5 G, it’s no wonder the Yak-52 has been popular with aerobatic teams around the world. 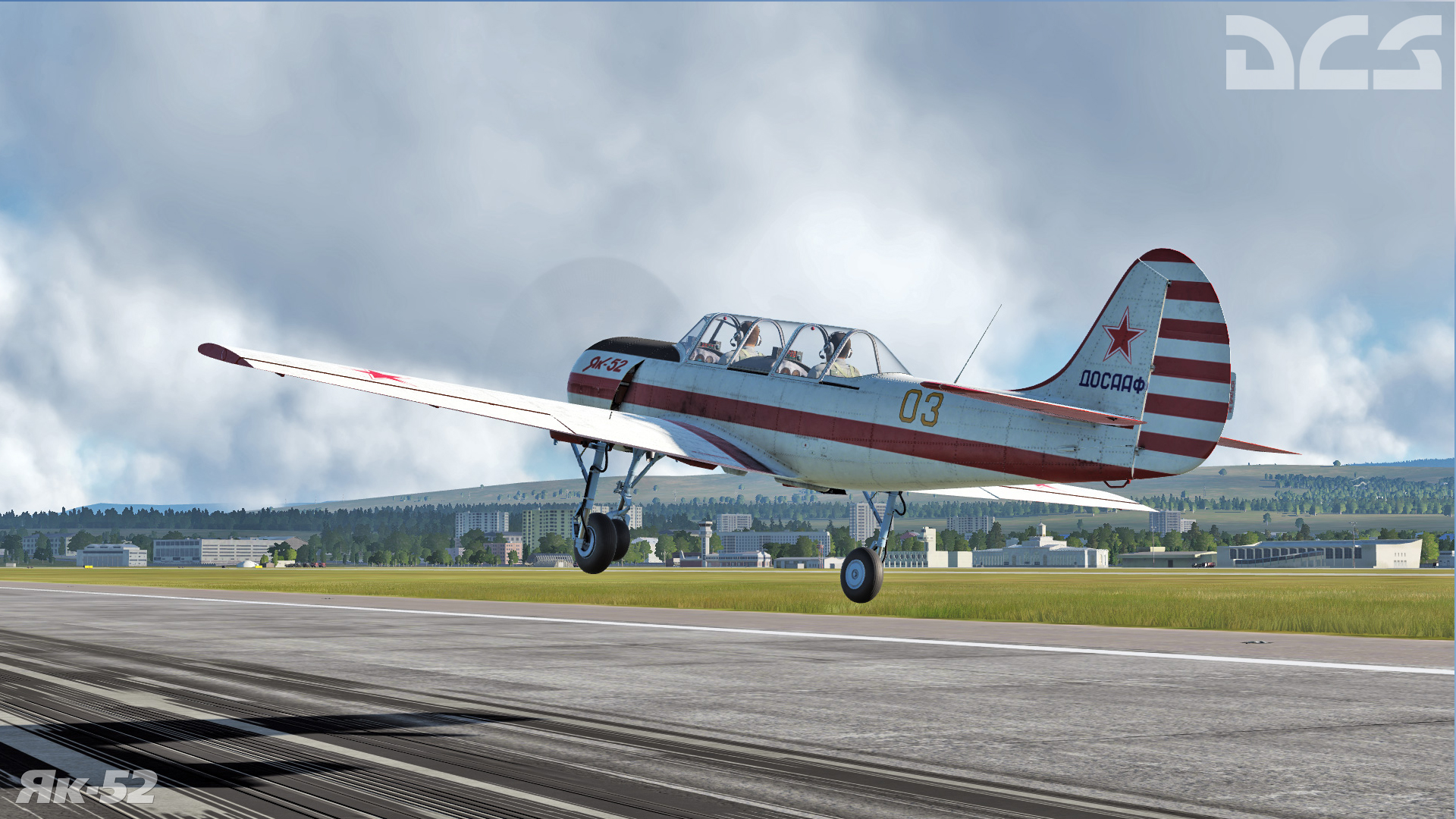 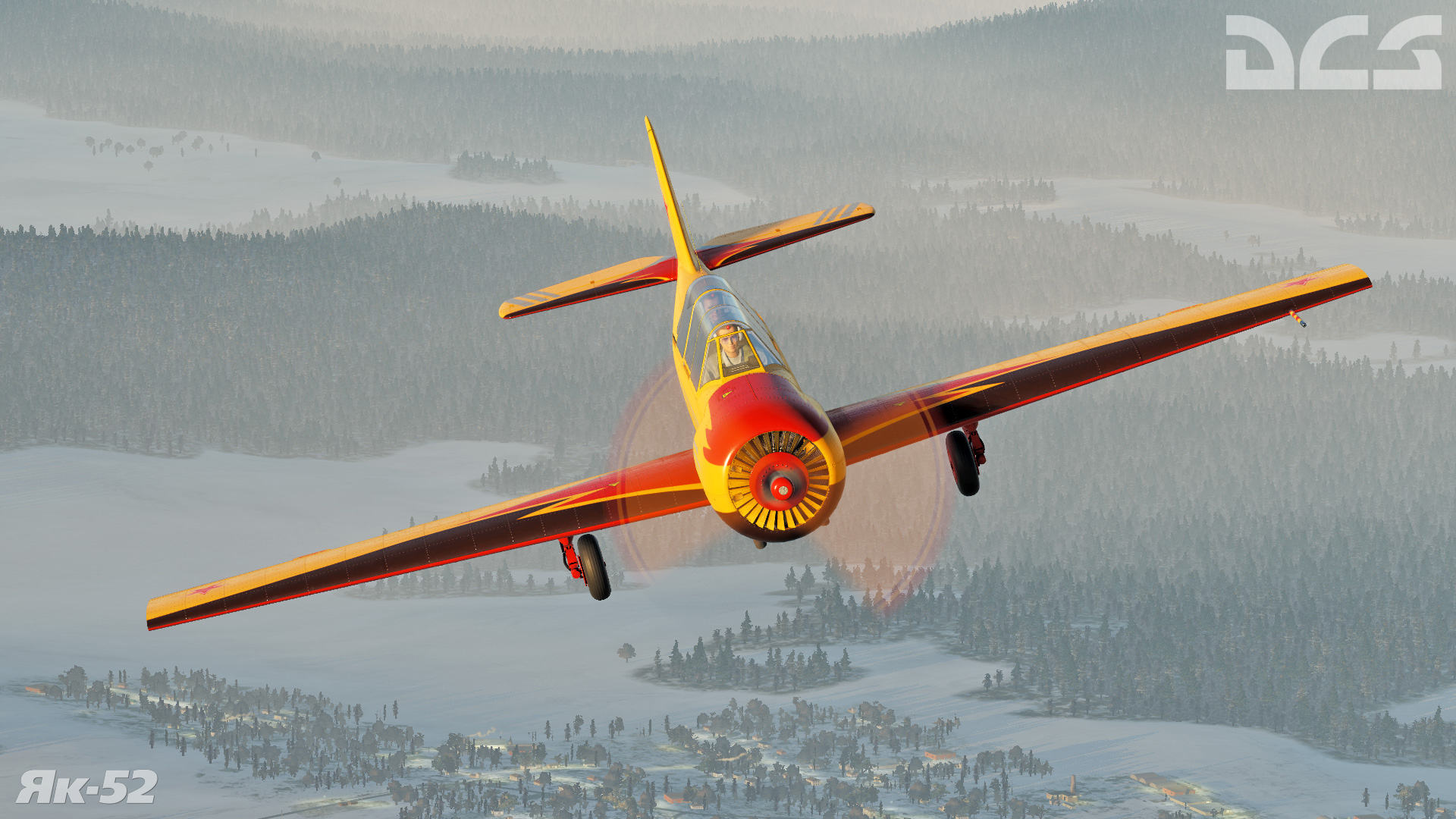 The DCS: Yak-52 provides a realistic pilot training progression from the Yak-52, to the L-39C jet trainer, to modern fighters like the MiG-29 and Su-27.