The F-5E was developed by Northrop Corporation in early 1970s. The light tactical fighter is an upgraded version based on previous F-5A developments. The F-5s’ combat role encompasses air superiority, ground support, and ground attack. Given its mission flexibility, ease of operation, and low cost, the Tiger II has, and continues to serve, air forces across the globe.

The F-5Е is armed with two 20-mm М39-А3 cannons with 280 rounds per each cannon. The cannons are located in the nose section, forward of the cockpit. Special deflectors are used to avoid compressor stall conditions caused by hot gas ingestion as a bi-product of operating the M-39-A3. Each cannon is capable of firing at a rate of 1500 to 1700 rounds per minute.

Each wingtip incorporates a launcher rail capable of firing AIM-9 infrared-guided missiles.
Five hard points (one centerline pylon and four underwing pylons) allow the aircraft to carry different types of air-to-ground weapons (bombs, cluster munitions, and rockets) 6,400 pounds (about 3000 kg) in total. In addition, illumination ammunition and cargo containers can be attached. To increase flight duration and range, external fuel tanks can be attached to three hard points (a centerline pylon and two inboard pylons). Maneuverability and speed can be maximized in combat by jettisoning all external stores.

Today, we have Work-In-Progress images of German telemeter KDO Mod. 40 in development. 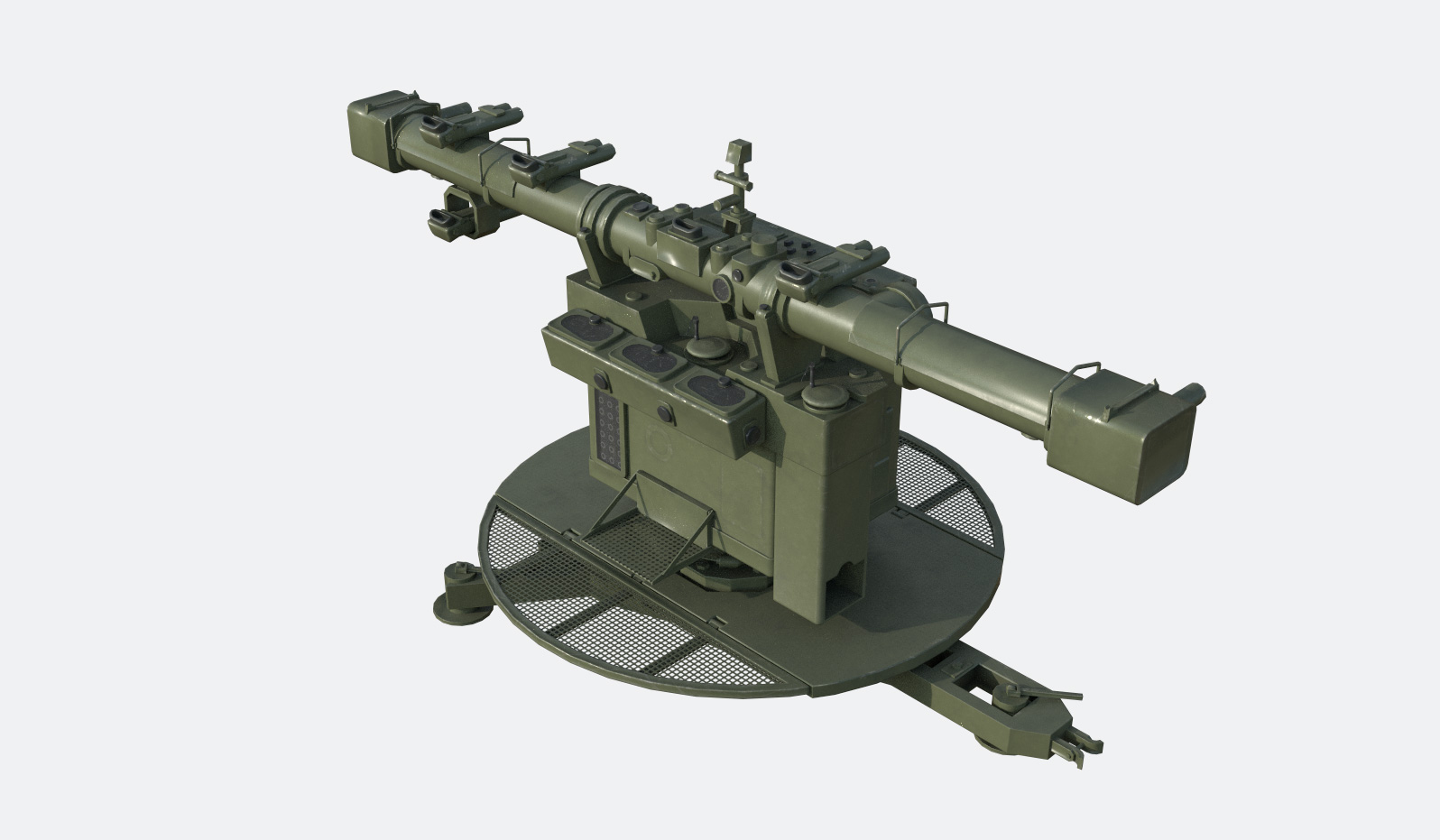 The Kommandogerät 40 is an anti-aircraft fire director used principally for major caliber weapons such as the 8.8 cm FlaK 36 and 10.5 cm FlaK 40. The director is basically an analog computer that uses visual observation to solve the firing parameters.

The director computes continuously by using a target speed and angle of approach method, and can handle diving and curving target courses. The time from initial pickup to first round is estimated to be 20 or 30 seconds. When shifting to a new target in the vicinity of the target previously tracked and flying an approximately parallel course, as little as 10 seconds may be required.