The Persian Gulf Map for DCS World focuses on the Strait of Hormuz, which is the strategic choke point between the oil-rich Persian Gulf and the rest of the world. Flanked by Iran to the North and western-supported UAE and Oman to the south, this has been one of the world’s most dangerous flash points for decades. It was the location of Operation Praying Mantis in 1988 in which the US Navy sank several Iranian naval vessels.

The region also includes the vast Arabian Sea that is well-suited for combat aircraft carrier operations, and it will be an amazing area of operations for the upcoming Hornet and Tomcat. Be it from land bases in Iran, UAE and Oman, or from the deck of an aircraft carrier, the Persian Gulf Map offers a wide array of combat mission scenarios to prove your mettle. 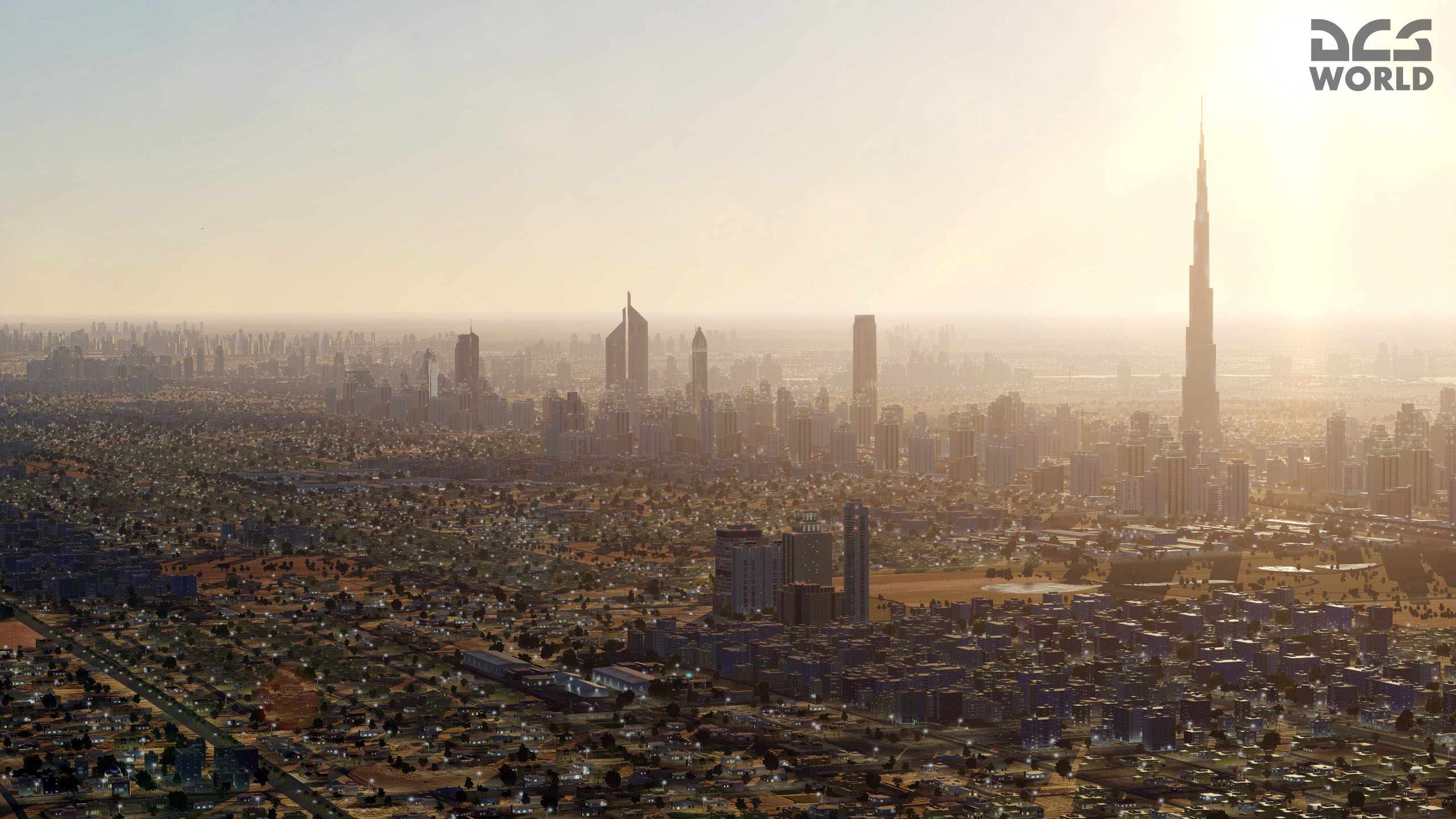