DCS World 1.5.7 Update 5
This week we have released a fifth update to DCS World version 1.5.7. The primary feature of this update is to fix the server crash that could happen if a client has been disconnected by time-out.

You can find the complete DCS World 1.5.7 Update 5 changelog on the DCS forum.

DCS: Strait of Hormuz Map Teaser
In addition to the development of new aircraft for DCS World, the creation of new theaters in which to fly in are an equally important aspect of the simulation. Today we are happy to provide a little look at the next map coming to DCS World: DCS: Strait of Hormuz Map! As we get closer to release, we will be providing more details on this new combat theater coming to DCS World. 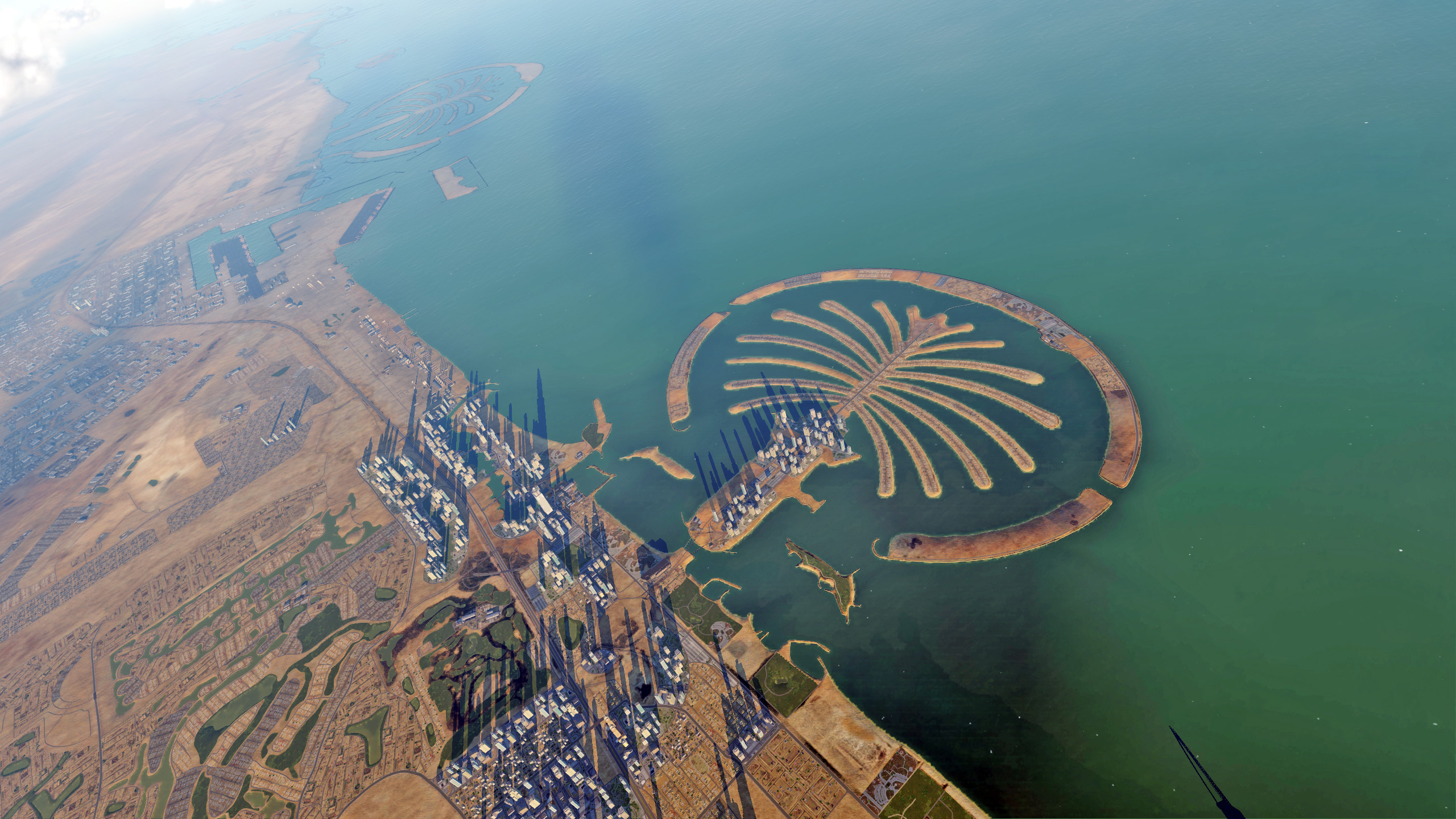