DCS: Yak-52
Last week we launched our Yak-52 into early access and we are ecstatic about its great reception! This week we moved DCS: Yak-52 to the release version of DCS World. Next week, 15 August, the Yak-52 will be available on Steam. Since the early access release, we’ve seen some great videos:

We are now focused on bringing the Yak-52 out of early access with the following improvements already accomplished internally, and coming to you next week in the DCS World Open Beta: 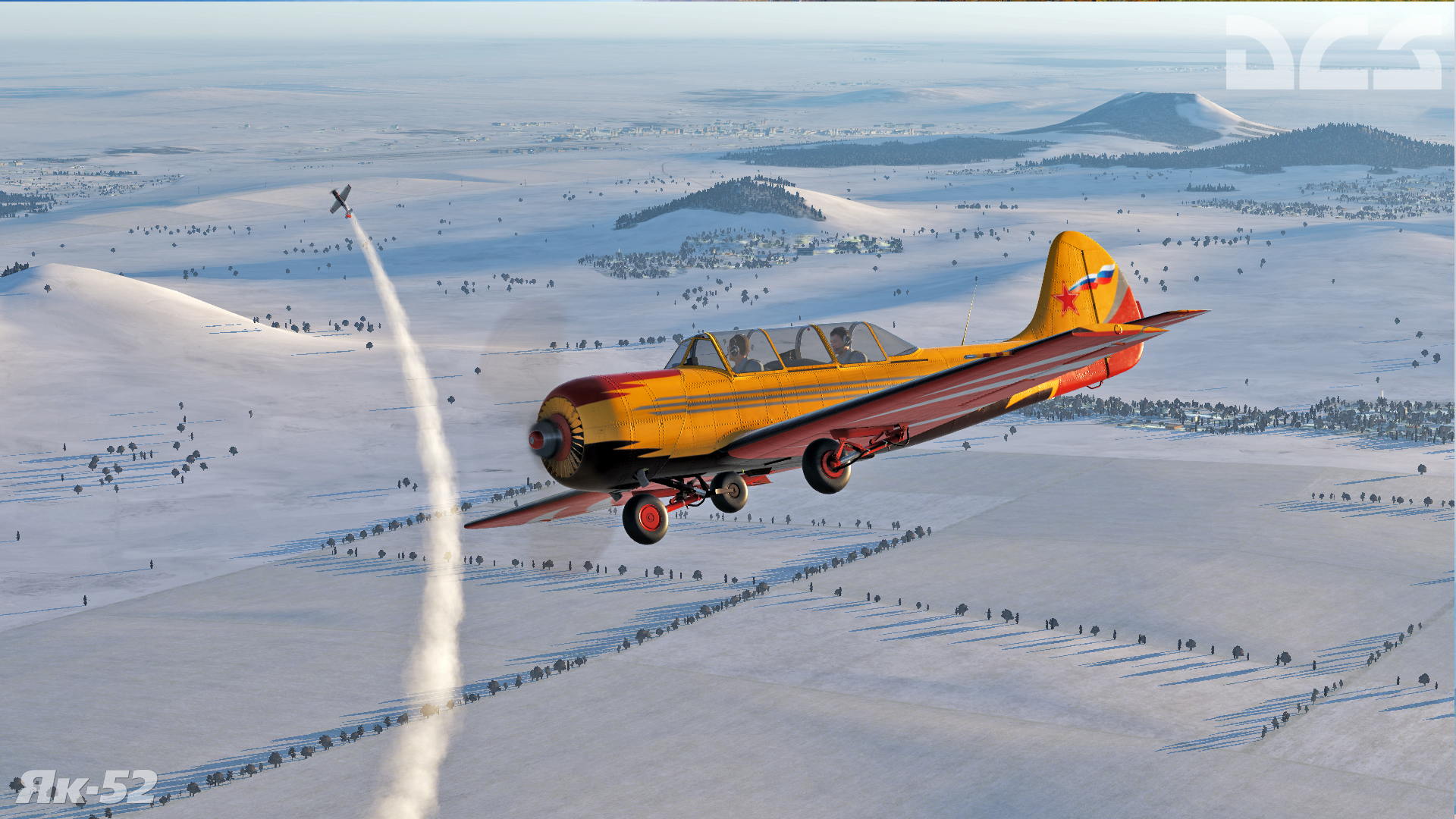 Work continues on the following elements to bring the Yak-52 out of early access:

DCS World Release Version Update
This week we moved the new DCS World Open Beta content to the Release version. In addition to adding the Yak-52,
other important changes include:

You can find the complete change log on the DCS forum

HY-2 “Silkworm” Anti-ship Cruise Missile
As we continue to add more content to the Persian Gulf Map, an import aspect is adding new weapon units to help create engaging and realistic missions and campaigns. An important weapon system of the region is the Chinese-built HY-2 “Silkworm” anti-ship cruise missile. Operated by Iran along it’s coastal regions, the HY-2 is ground-launched and is a significant threat to shipping in the Persian Gulf, and specifically, passing through the Strait of Hormuz. 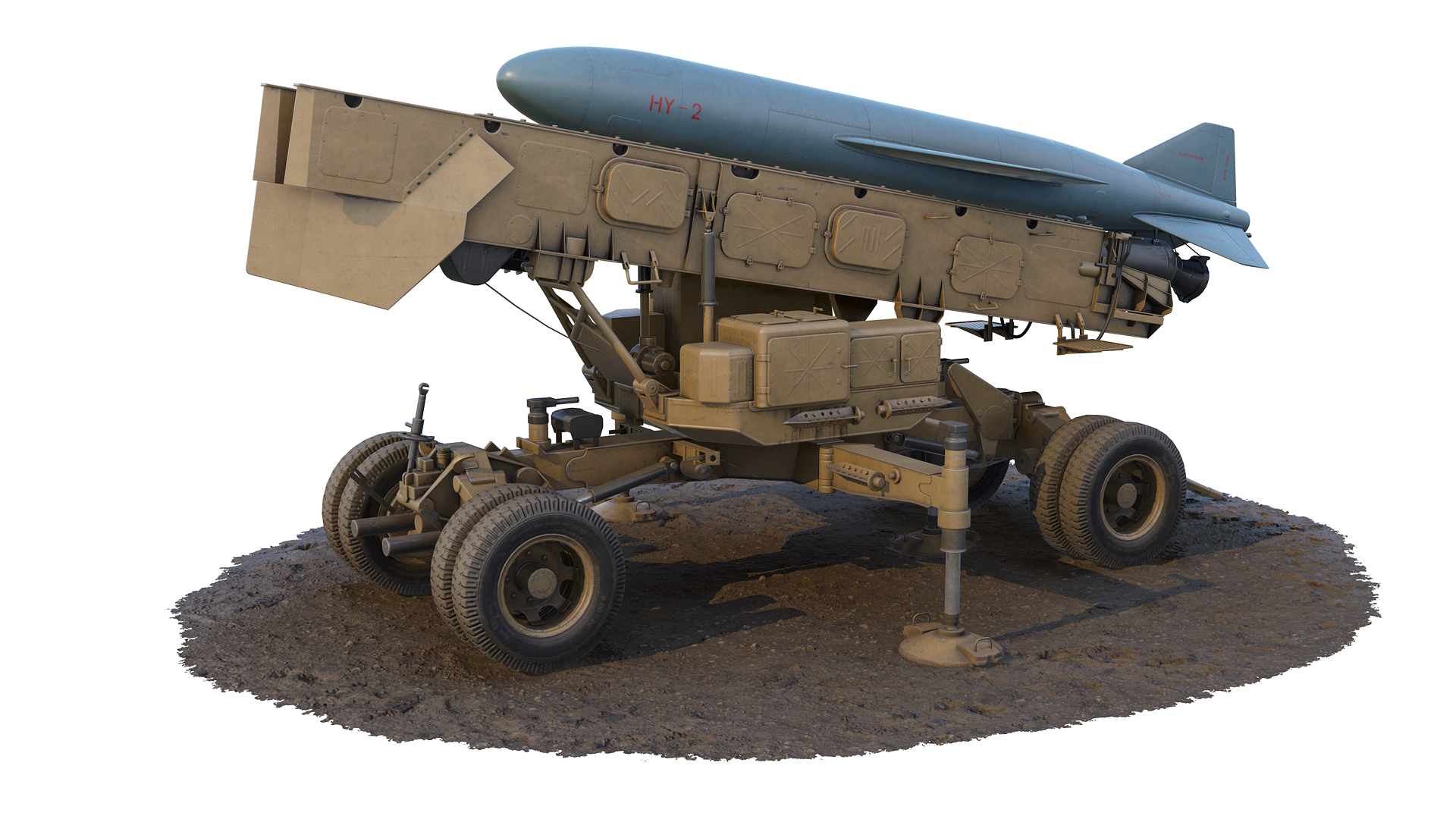 Along with SA-2 and Rapier SAMs, SCUD short-range ballistic missiles, and other new units, the HY-2 will make the Persian Gulf map even better!