DCS: F/A-18C Hornet at E3 2017
This week we had the debut showing of the Hornet at E3 2017. We were fortunate enough to share the Thrustmaster booth to give a first taste of what we have in store. The demo was received very well and all who flew it came away quite impressed. Our demo station never had a moment of down time. We also had the pleasure to share our Hornet debut with the debut of the new Thrustmaster Hornet stick. We are sure this will be a great pairing. 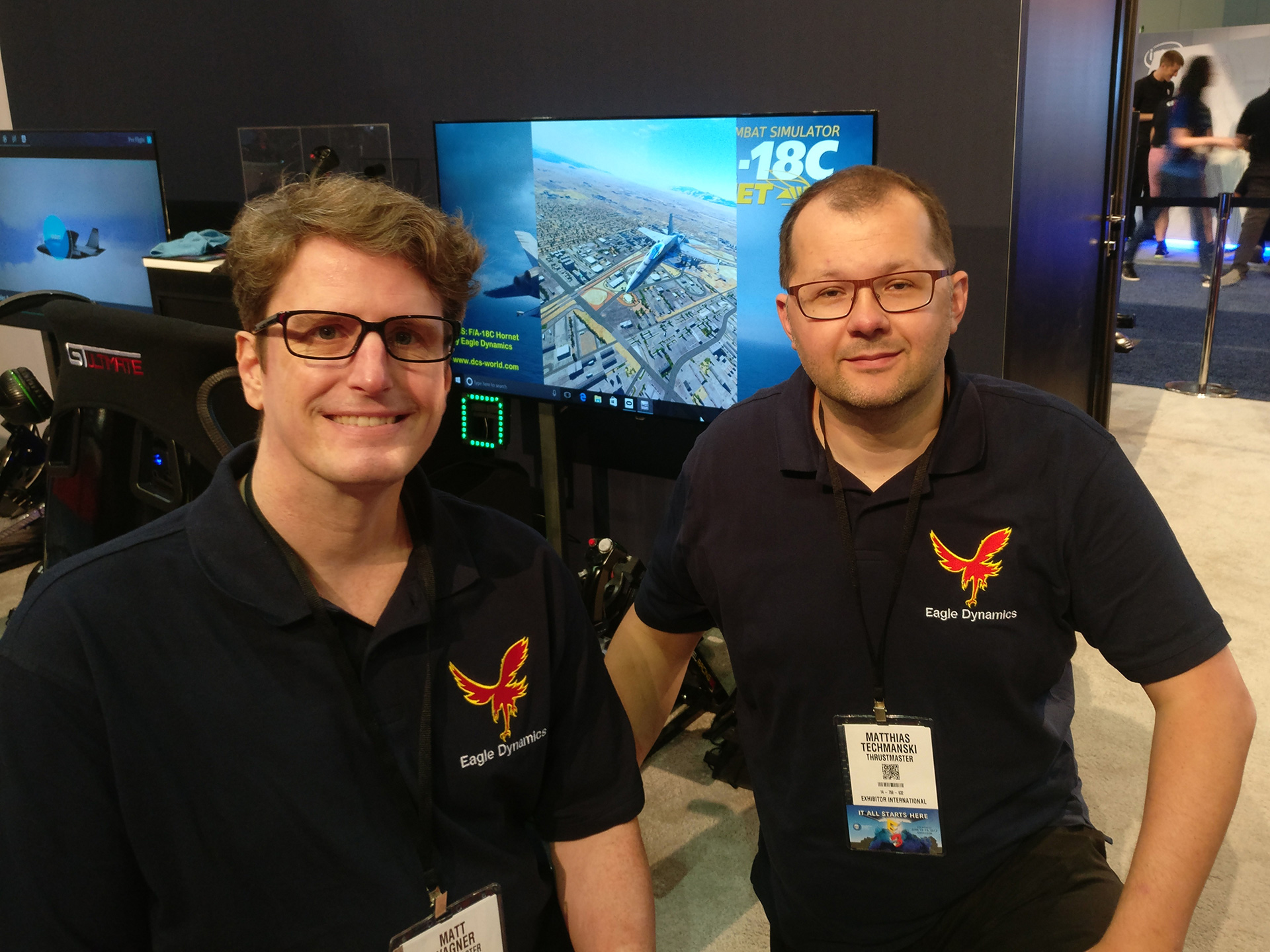 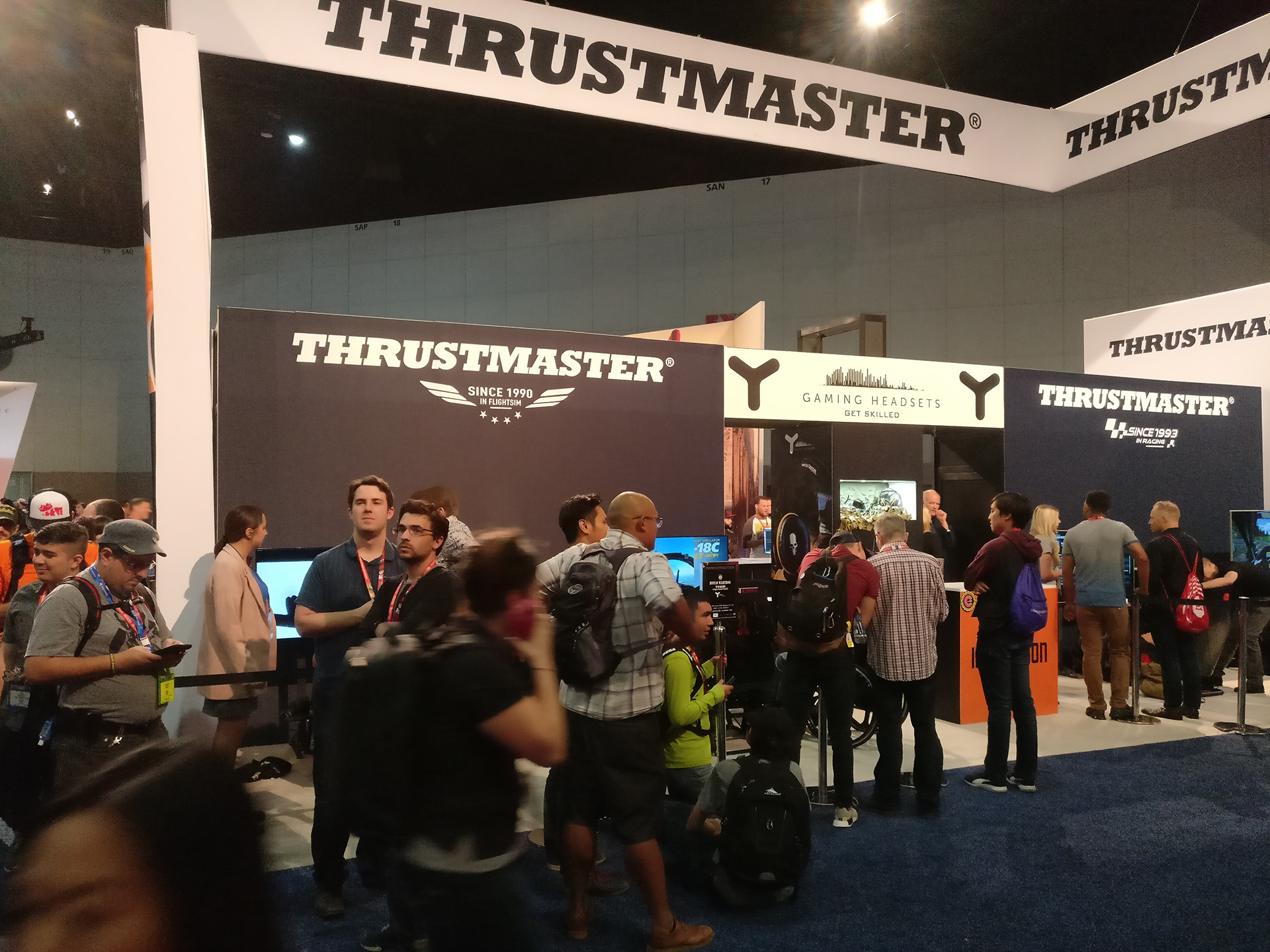 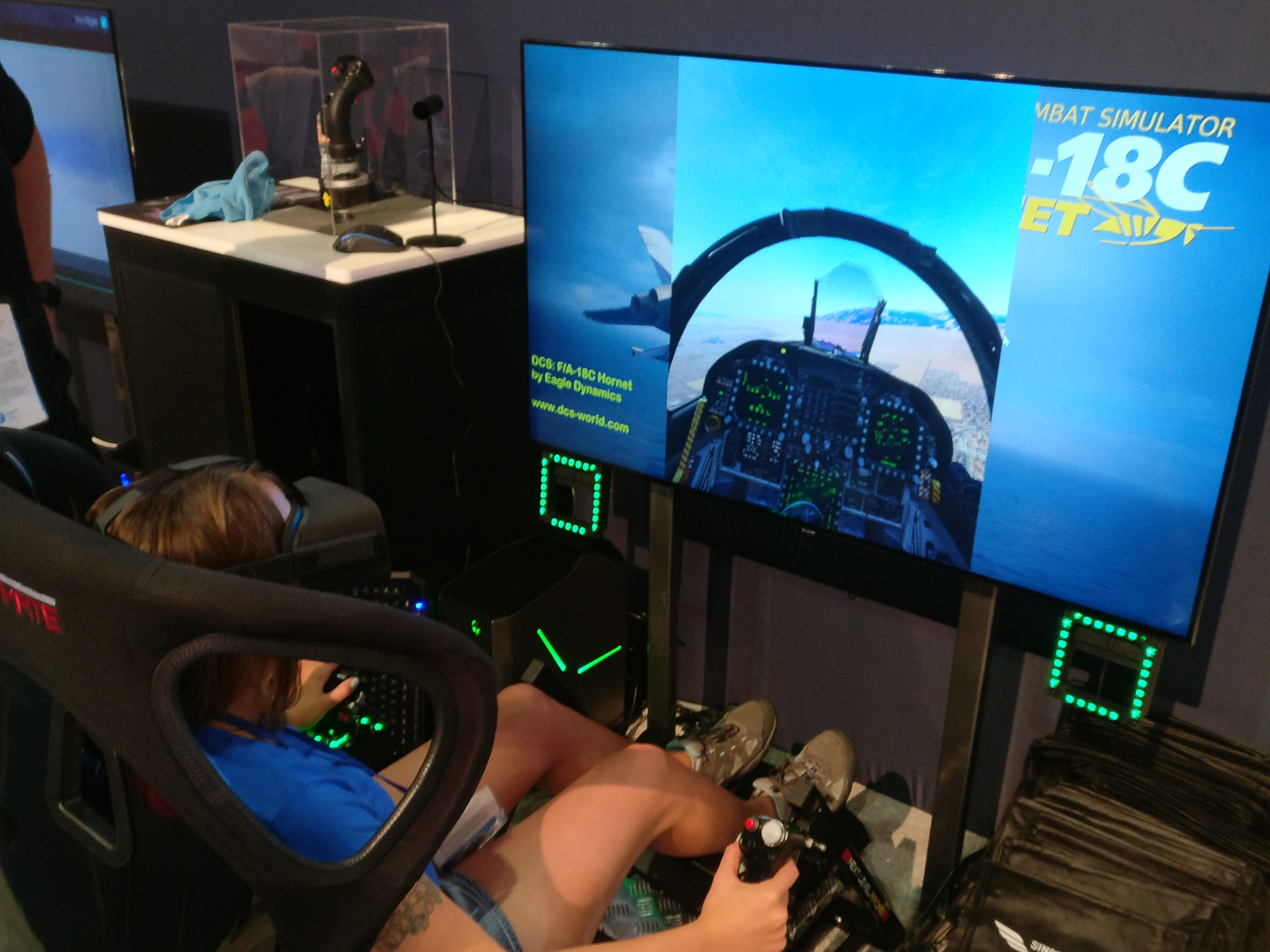 When we are ready to offer the Hornet for pre purchase, we will officially announce the product with fanfare.

DCS: World War II Update
In parallel to the Hornet, other parts of Eagle are hard at work on improving and adding to our World War II series. Some of the more important items include:

We fixed some incorrect textures being loaded in autumn season for the Normandy map. We have also been cleaning up some geometry mesh errors in this map.
We have added Create Fast Mission support to the Normandy map. Our next step will be to add an “era” function to allow you to determine the time period of units that are generated.
New World War II assets continue to be developed at a brisk pace. We are now in the final stages of completing the 155mm Gun Motor Carriage M12 and the A-20 Havoc attack aircraft. These are AI units.

WWII Bundles last days!
Dear customers! We are happy to remind you that the WWII bundles goes on until Monday, June the 19th with up to -60% discount!

You can find these special deals on DCS E-Shop