Hornet, Persian Gulf Map, and Su-33 Free Weekend!
Starting today and lasting until 1 October 2018, play DCS: F/A-18C Hornet, DCS: Persian Gulf Map, and the Su-33 for DCS World for free! The Hornet and Su-33 include all the missions and campaigns as the purchased versions, and they can be played in both single player and multiplayer modes. Enjoy!

If you do not already own one of these modules, we hope you will take advantage of this great opportunity and try out a new DCS World module and consider a purchase.

Download and try out from either our e-Shop or Steam.

For install any of those modules please see into Module Manager in the game.

Please see the complete changelog on the DCS forum

DCS World Helicopter Autumn Sale Pack Final Days
Running just two more days, until September 30th, 2018, we are offering all four DCS World helicopters for just $69.99! Normally a $199.96 value; this is a 65% saving on each helicopter. DCS World offers some of the most realistic helicopter simulations available on the PC, and nothing compares to the helicopter combat environment that DCS World offers.

Aircraft Flight with Folded Wings Explanation
With the release of DCS: F/A-18C Hornet, we’ve observed some confusion and false-assumptions regarding how an aircraft can fly, or even take off, with its wings folded up. The answer: physics.

For folded-wing aircraft’s flight characteristics, we conducted calculations for the wings and stabilators in XFLR5 software. The calculations were done using VLM (Vortex Lattice Method) with a non-viscous flow model. The program then determines the characteristics of the linear area of lifting force dependence based on the angle of attack. For horizontal flight, we have the following equation to calculate how the forces are balanced in the vertical plane:

The calculations show us that the folded wing configurations results in a 30% reduction in the coefficient of lift. To compensate for this reduction in horizontal flight lift, we need to either increase the angle of attack by 42% or increase the velocity 19%. Because the folded portion of the aircraft resides behind the center of gravity, a folded wing configuration results in reducing the negative pitching moment, which will also result in a reduced rotation speed at takeoff.

Initially, we didn’t take into account the fuselage, stabilators, and flaps lift capabilities, which all add to the total lifting force. 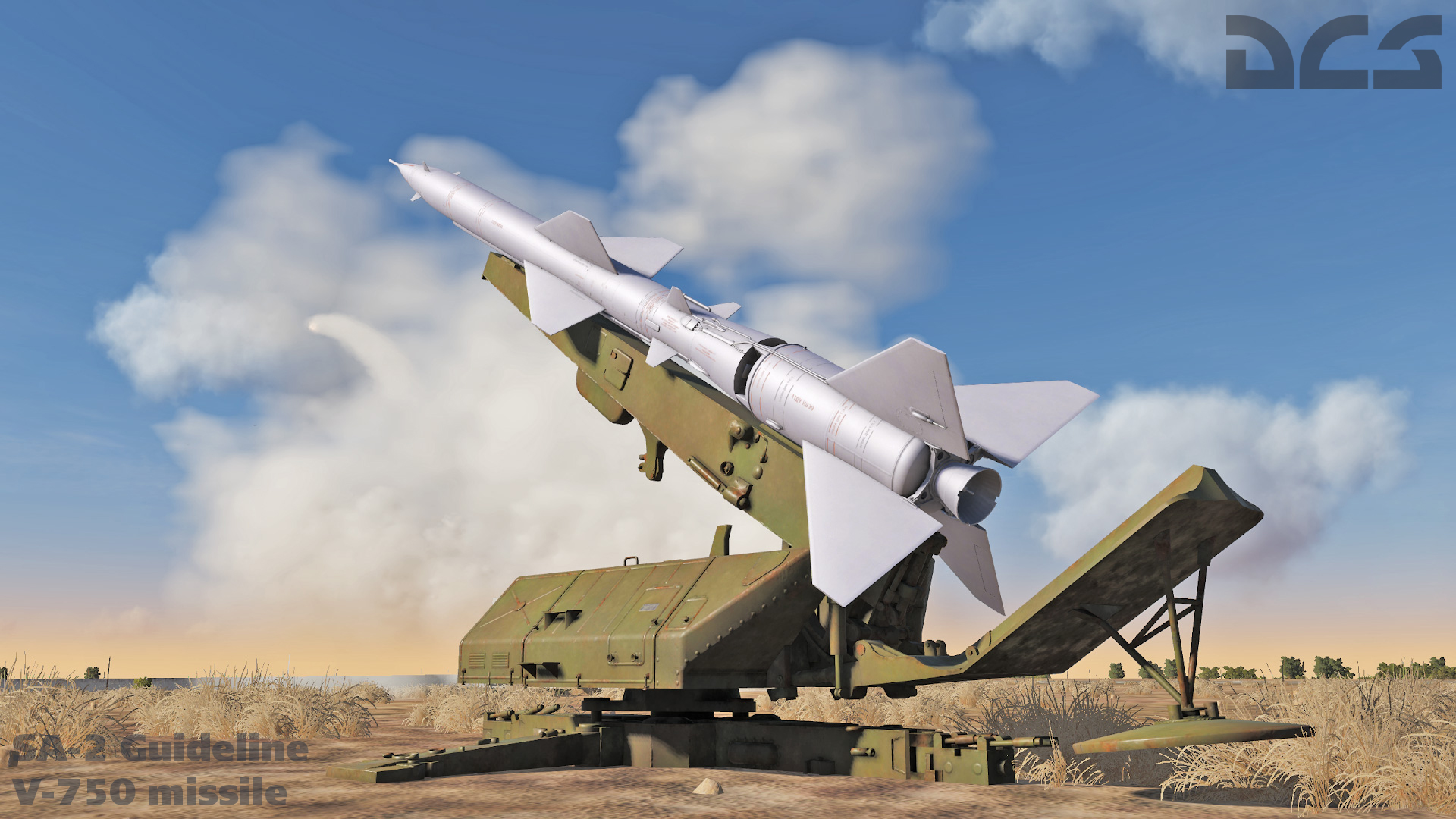 This same Bundle Pack will also be available on Steam!

This offer is from our DCS World e-Shop
These savings last until October 1sth, 2018.

Our primary focus of the Hornet is currently a re-coding of the air-to-air radar to make it more effective and realistic. Updating the radar is not a simple task, but we will release into a later Open Beta as soon as possible.

Full changelog you can see in the dedicated thread on the DCS forum.

Ongoing DCS World Helicopter Autumn Sale Pack
Running now and lasting until September 30th, 2018, we are offering all four DCS World helicopters for just $69.99! Normally a $199.96 value; this is a 65% saving on each helicopter. DCS World offers some of the most realistic helicopter simulations available on the PC, and nothing compares to the helicopter combat environment that DCS World offers.