DCS World 2.5 Release Version Update
This week we moved a large number of improvements from the Open Beta to the Release version of DCS World 2.5. You can read the complete changelog here.

Highlights of the Release version update include:

Next week, we will provide the next update to the Open Beta.

DCS: Yak-52 Update
Our Yak-52 is very late in development and in final tests. In addition to putting the flight model through its paces with the help of actual Yak-52 pilots, we are also fine tuning the interactive training missions. The Yak-52 will be released next month! 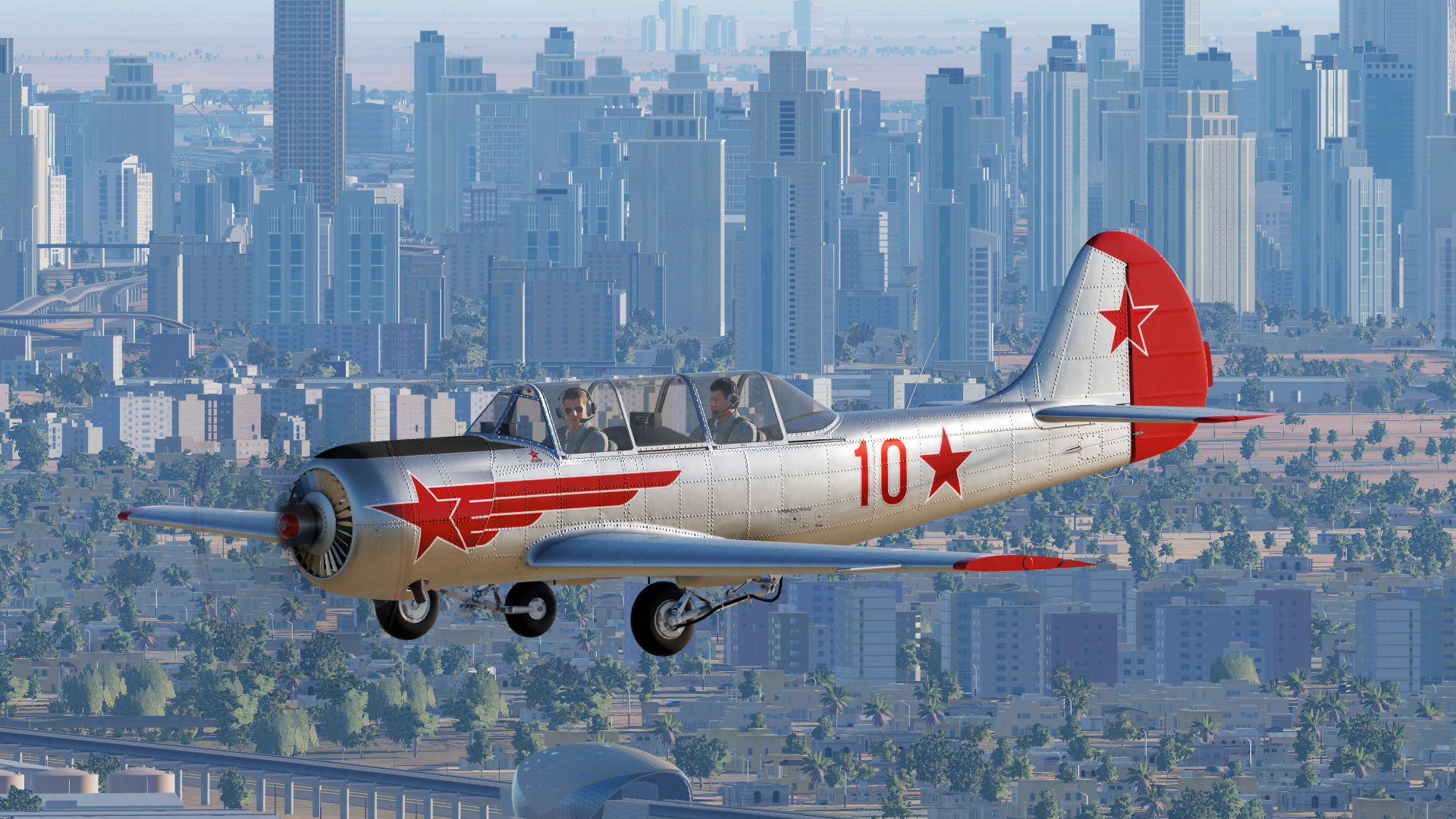 Having direct access to a Yak-52 from “The First Flight” Russian close formation aerobatic display team, we’ve been able to model the aircraft in extreme detail and accuracy. One element of this is the sounds of the aircraft. On multiple occasions we have sent our sound team to a local airfield near Moscow to capture the cockpit and external sounds.

During one recording session, we recorded a video of it.

The sounds environment will be as if you were there in the cockpit!

DCS: F/A-18C Hornet Update
Each two week cycle we are adding more and more new features to the Hornet while addressing bugs as they pop up. Our current focus for the rest of July and next month is on the following:

There are certainly more items that we will be addressing over the next month. This is just a list of 10 of them.

Since our last list of Hornet academic training missions in a newsletter, we have two more:

NS 430 Update
In addition to the NS 430 GPS navigation and communication system being available as cockpit instrument for the Mi-8MTV2, we are now offering it as a cockpit instrument for the L-39 and as a 2D, mouse-interactive Pop-Op Window for most other aircraft. The 2D Pop-Up Window (not currently VR compatible) is available for all aircraft that don’t already have a modern navigation and communication system. This allows you to use the NS 430 for many aircraft like all the World War II aircraft, Korean War era aircraft, Flaming Cliffs/MAC aircraft, and others.

This version is now available from our e-Shop for $10.99 USD.

As a special bonus to current owners of the NS 430 for the Mi-8MTV2, we are offering you the Pop-Up Window version for free!

In addition to the three separate NS 430 products (L-39, Mi-8MTV2, and Pop-Up Window), we are also offering two bundle deals:

Persian Gulf Map for DCS World Update
This week we launched our first major update to the Persian Gulf map! In addition to adding the large Iranian airbases of Shiraz and Kerman, it also greatly expands the map with a larger detailed area with higher resolution elevation and textures. Further, many new towns and cities have been added, the Gate Hotel in Dubai, as well as an expanded road and rail network in Iran. 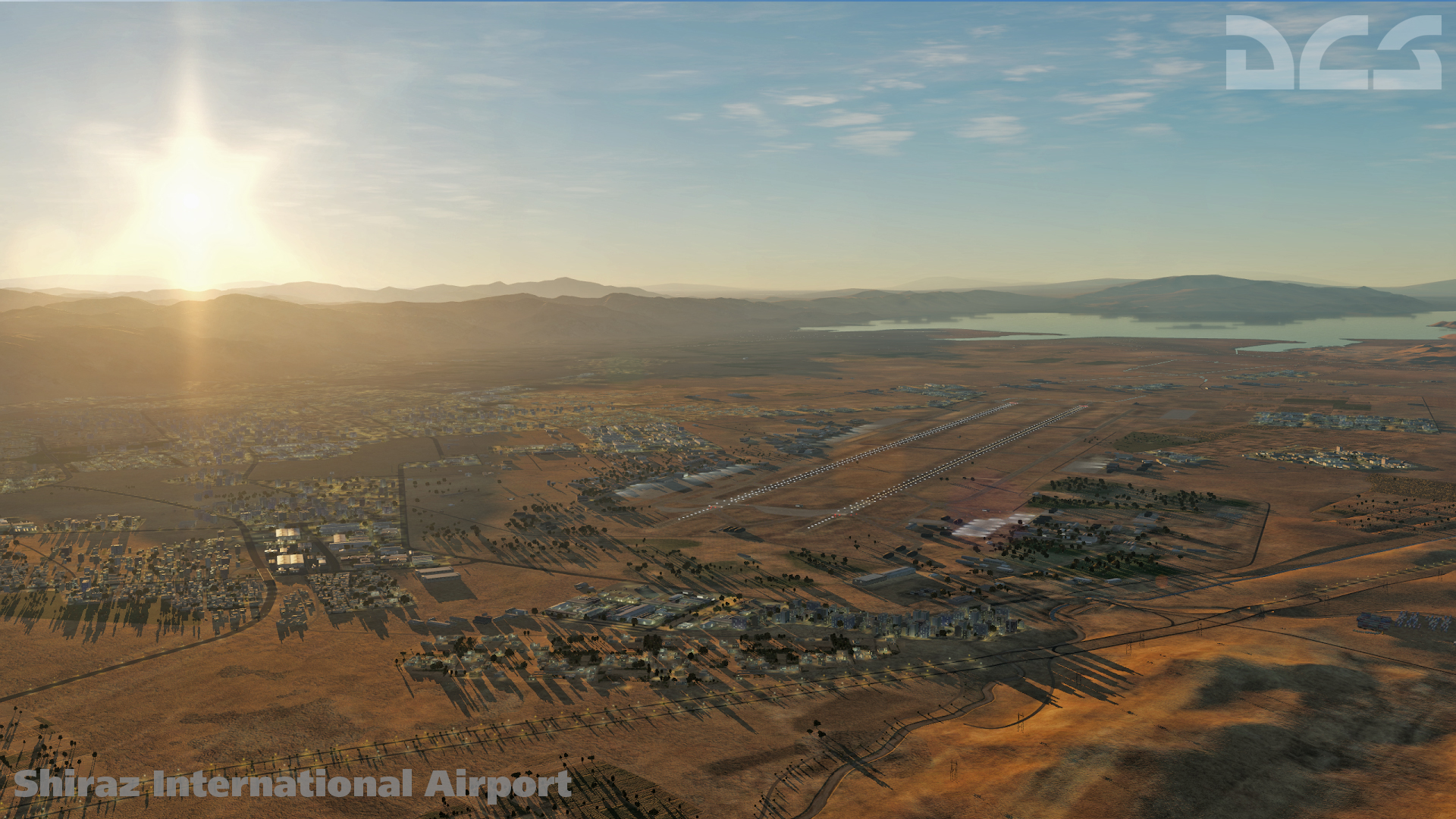 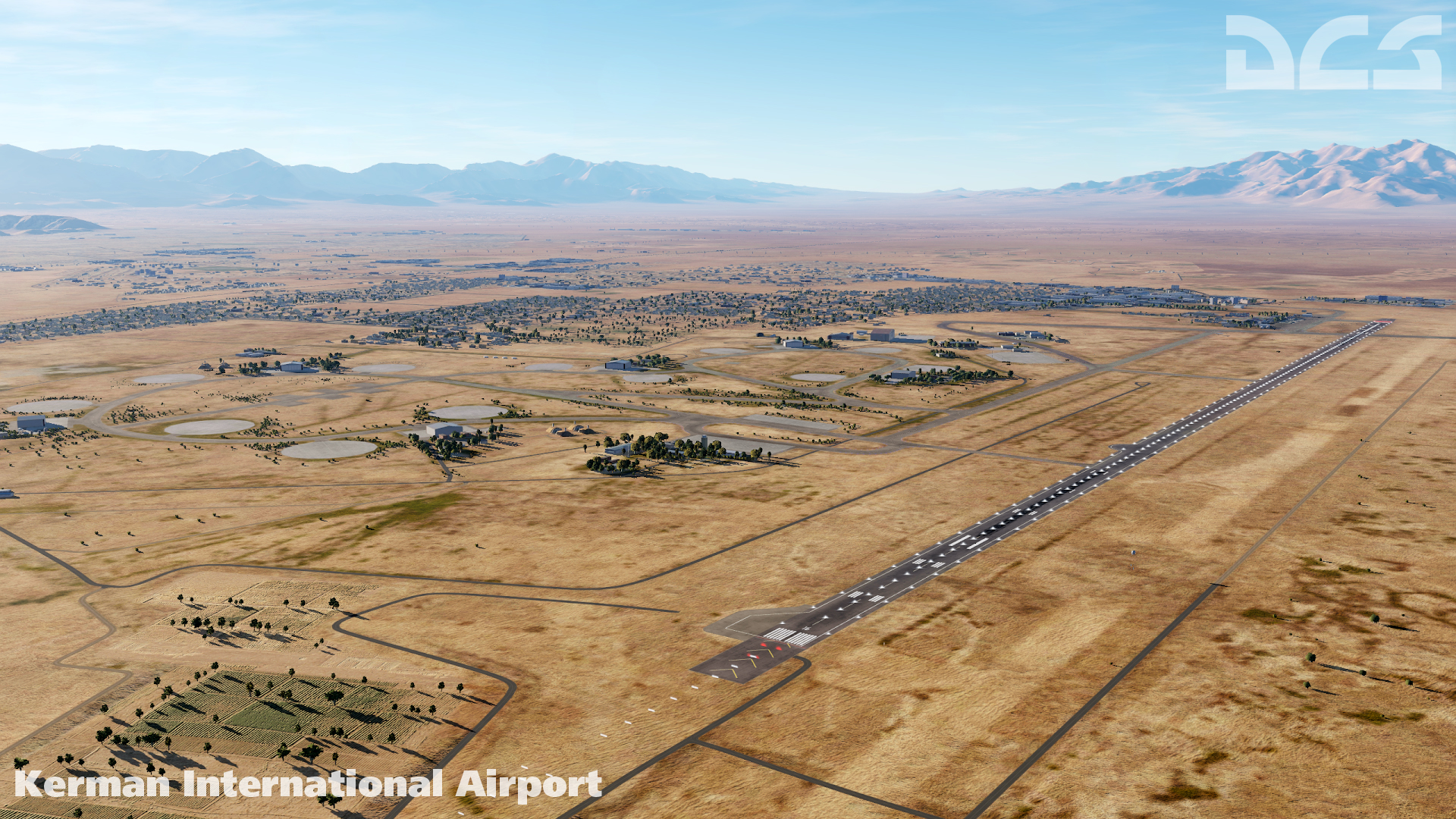 This update brings the Persian Gulf map to almost the same size as the Caucasus map and provides many more gameplay options and a much larger battleground to fight in.

DCS: F/A-18C Hornet Update
Also this week we added several new features and resolved several bugs for the Hornet. Highlights of this update include:

Many of these items are highlighted in the video

You will take on the role of a deputy commander of a 10-ship strong detachment of M-2000C interceptors from the 02.005 Fighter Squadron “Île-de-France”. In preparation for war in the Persian Gulf, your detachment, and those from the United States, Germany, the United Kingdom, Poland and the Netherlands, will spend two weeks at the NTTR to hone your skills.

All of the missions are based on extensive research of actual Red Flag exercises and will each include interesting facts and stories from previous runnings of the exercise.
Features: